Oddly enough, it’s currently infuriating the culture snobs it was explicitly about. It’s the film that “robbed” the ‘superior’ Boyhood, that infuriated po-faced broadsheet critics and red-faced tabloid hacks alike, and that trumped Alan Turing, Stephen Hawking and Martin Luther King Jr. Amidst the wreckage of Sunday night, after the Academy declared Birdman Best Picture, writer Lucy Cowburn argues in favour of a much-maligned masterpiece.

So; I am gobsmacked.  When I walked out of the cinema after seeing Birdman I knew that I wanted it to win the Best Director Oscar.  I didn’t expect it to win the Best Picture award for a moment.  I thought it too small a film for that and there were other films about more inspiring men vying it out for that title.  As much as the Academy claims to love a story about an everyman, it’s a lie.  They give awards to stories about men who change the world, preferably while being really patriotic or fulfilling the American Dream.  Clearly why Selma was nominated for so many awards.  It’s nice that it fell back onto the actors playing actors option.  We haven’t seen that since Argo in 2013.  END_OF_DOCUMENT_TOKEN_TO_BE_REPLACED

SCREENING EVENT: “THE STONES CRY OUT”
Wednesday 18th February, 7.00pm
Friends Meeting House, Upper Goat Lane, Norwich
The Norwich Palestine Solidarity Campaign will be showing this much acclaimed film on Wednesday. All are welcome to attend the film show, whether or not they are members of PSC. 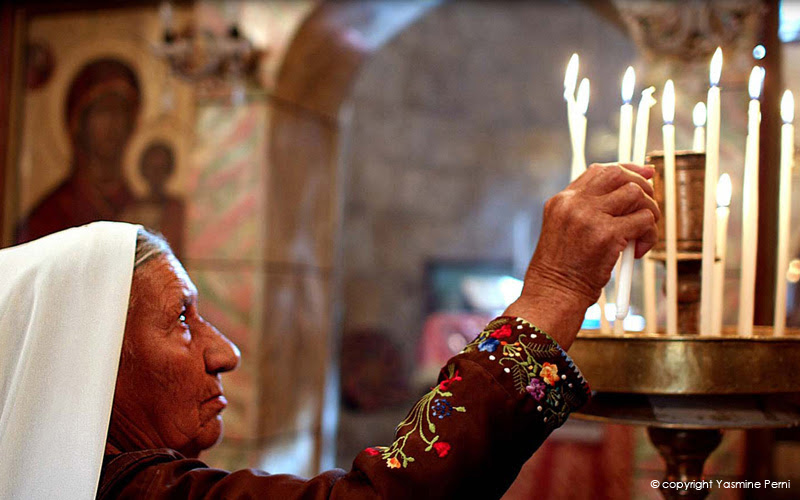 Filmmaker Yasmine Perni  brings us the voices of Palestinian Christians and covers the period from  the Nakba of 1948 until today. This is its first showing in Norwich and an opportunity not to be missed. END_OF_DOCUMENT_TOKEN_TO_BE_REPLACED

Forget the thinly veiled misogyny of 50 Shades of Grey, this Valentine’s there’s only one film you need sink your teeth into. So rather than the usual sugary sweet gunk that clogs up our screens this time of year, cuddle up with your loved ones – although not too close – and cower in silence to the ignored genius of Bruce McDonald and Tony Burgess’ Pontypool.

END_OF_DOCUMENT_TOKEN_TO_BE_REPLACED

There is a conspicuous absence of a particular speech in Selma. There is no “I have a dream.” But then, in a film that is just as much about encouraging us to fight collectively to enable each other’s dreams in the modern day, that single call to arms is just a tiny part of the story anyway. That’s why, in a world fraught with division and desperation, it is the most important film nominated at the 2015 Oscars. 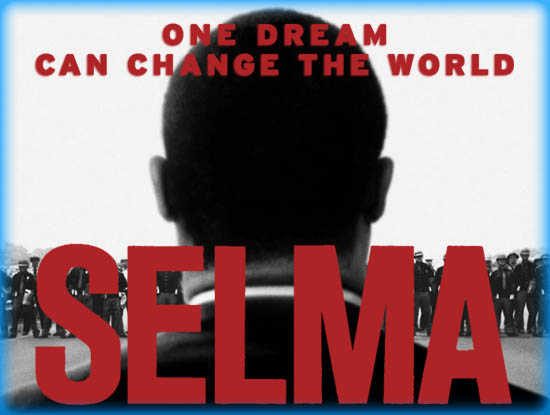