Take 2, a collective of two American cinema lovers, first surfaced on Hollywood Hegemony to deliver a film-by-film analysis of the Oscar Shorts nominees earlier this year. Now, Amy Peterson and Diana Nakelski are back with Volume 2 of their movie review segment. 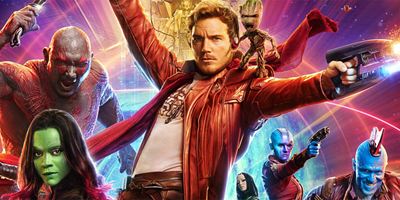 Rating:  Close, but no ciggy

Let’s start off by establishing that the movie is worth seeing.  Especially if you are a die-hard Chris Pratt fan, or in any way a fan of muscles in tight T-shirts.  The characters blossom a bit more in this sequel, and the relationship dynamics are maintained solidly.  However, that’s where some of the problem with the writing begins.  The character’s are fairly predictable–Rocket steals some shit he shouldn’t, Drax takes everything quite literally, Gamora is angry for no reason, and Groot is a stage-hog—with one deviation: Peter Quill now has daddy issues instead of mommy issues. END_OF_DOCUMENT_TOKEN_TO_BE_REPLACED

Oscar short films often get overlooked amidst the hype of Best Picture etc, so for your consideration, in the first of what hopefully will become a regular segment, Amy Peterson and Diana Nakelski – known collectively as Take 2 – bring us a blow-by-blow account of the shorts at the Academy Awards this year. 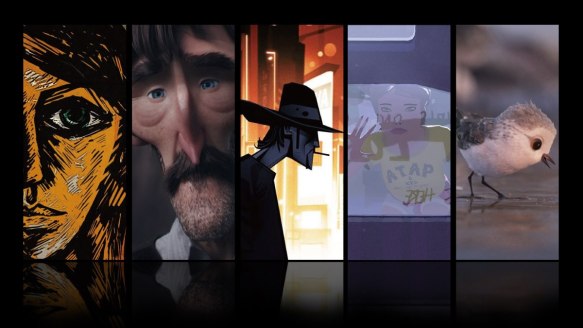 Diana:  I have never understood why short films do not get much exposure in the US.  Short film-makers have 2 to 30 minutes to tell a story that is poignant and memorable.  It requires a high attention to detail, focus, and personal sacrifice to pull this off.  Often, these storytellers are young, visionary filmmakers working outside the scope of a major production company.  The resulting work can sometimes be raw, and simultaneously refreshing.  END_OF_DOCUMENT_TOKEN_TO_BE_REPLACED